Every year we celebrate Black History Month. Our focus was on "A" (Awareness) of Black and African culture and heritage.

Through interactive videos, poetry, art, and dance, we celebrate the history, richness, diversity, and resilience of Black and African Culture. Black awareness helps us foster the importance of the ongoing work that is needed to ensure that African people in every society are afforded equal rights, opportunities, and are treated with respect and dignity. We focus on the importance of strengthening allies in the Black community. The understanding that Black history is one that needs to be celebrated year-round is important to consider and implement in our day to day lives. 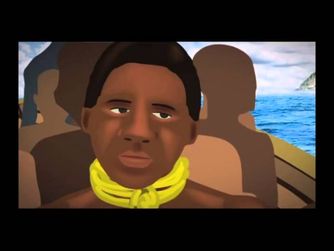 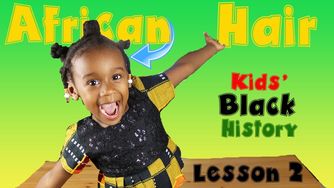 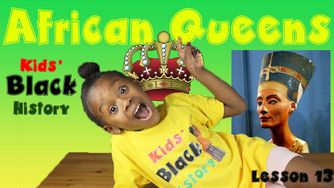 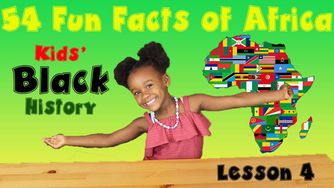 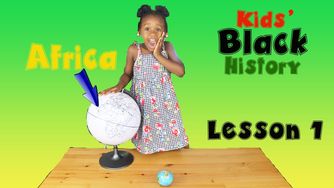 Black Canadians have proudly taken their places on the field of honor; they have assisted in the defense of the nation in wars great and small, in foreign countries, and on Canadian soil. Black Canadians served in the War of 1812, stood firm in the Rebellion of 1837, and defended Canada’s borders against the Fenian invaders in 1866. They served in the two World Wars and in the Korean War; they were and are still there in peacekeeping and peacemaking around the world. They have won glory and they have won honor carrying out their duty as soldiers, sailors, and airmen as brave and patriotic men and women do; they defended their country when needed, did their part to fight tyranny, and contributed to peace around the world. WE WILL REMEMBER THEM! For Blacks, the privileges of wearing the uniform and defending the country in war have often come after fighting and winning other battles, battles against discrimination, and rejection on grounds of race and color. Their sacrifices were and are no less than others, if anything, they were and still are more.